Warning: "continue" targeting switch is equivalent to "break". Did you mean to use "continue 2"? in /homepages/5/d380661324/htdocs/BDRG/wp-content/themes/Divi/includes/builder/functions.php on line 4691
 Blue Delta Restaurant Group | Blue Delta Restaurant Group 
Warning: A non-numeric value encountered in /homepages/5/d380661324/htdocs/BDRG/wp-content/themes/Divi/functions.php on line 5852 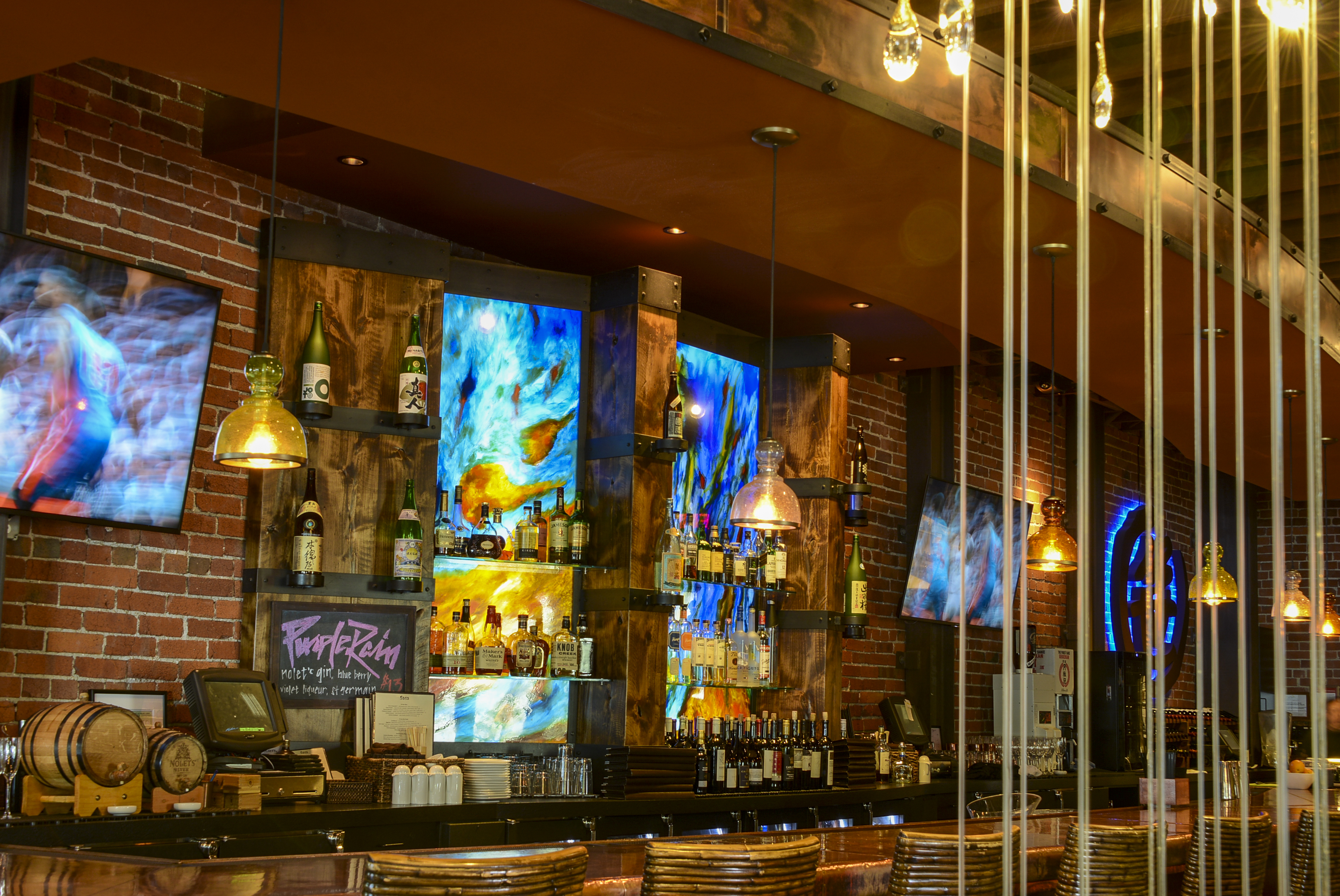 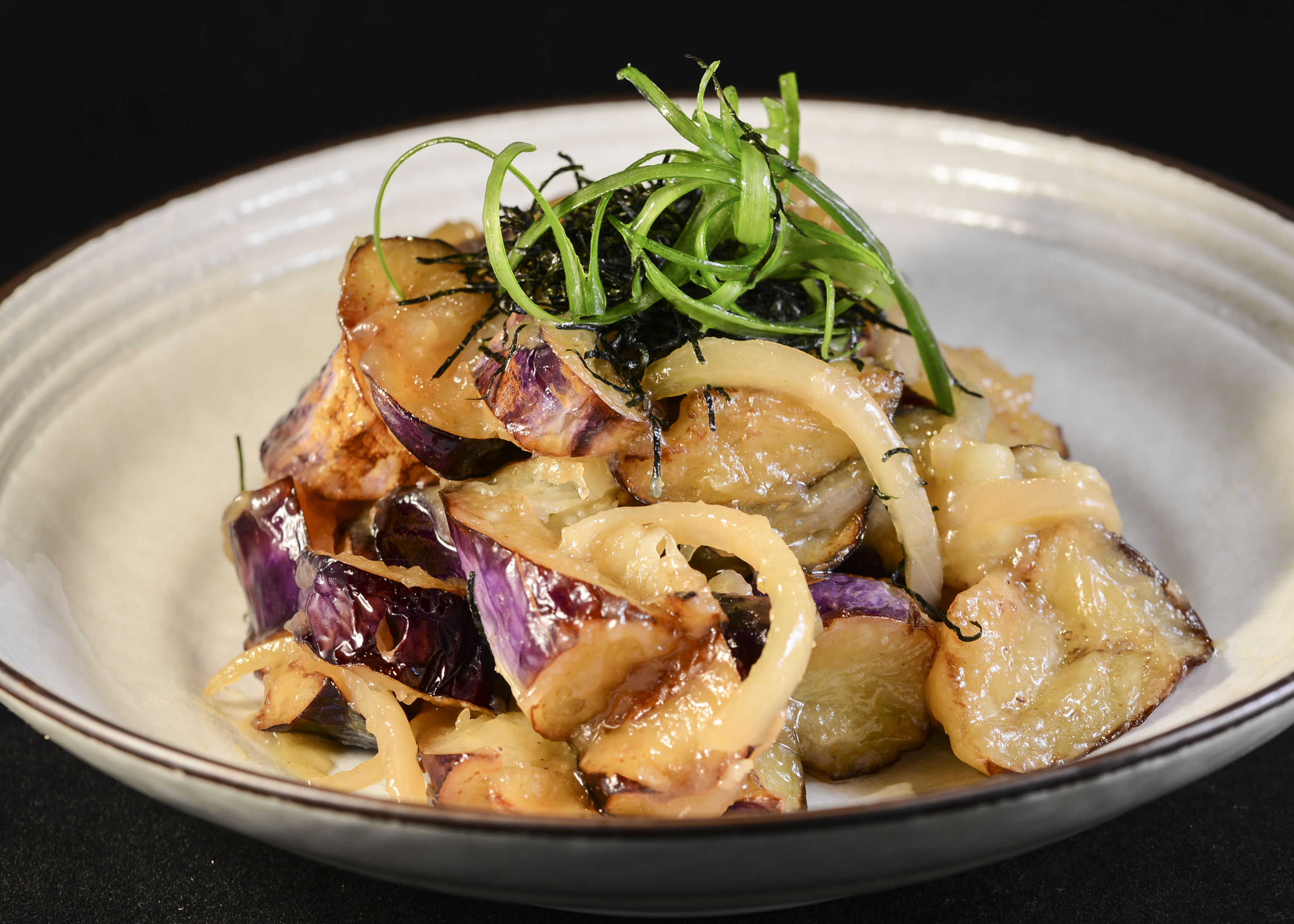 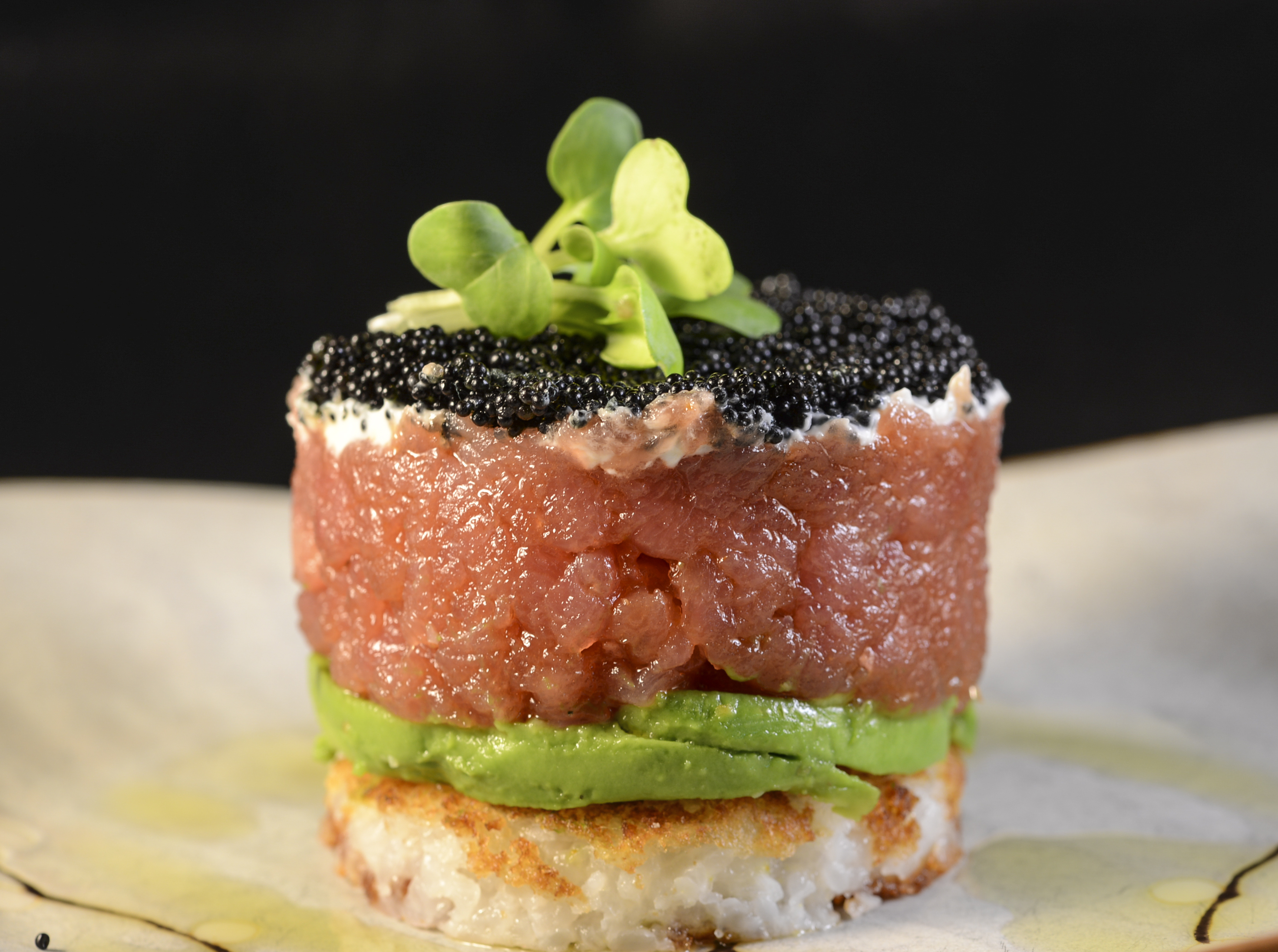 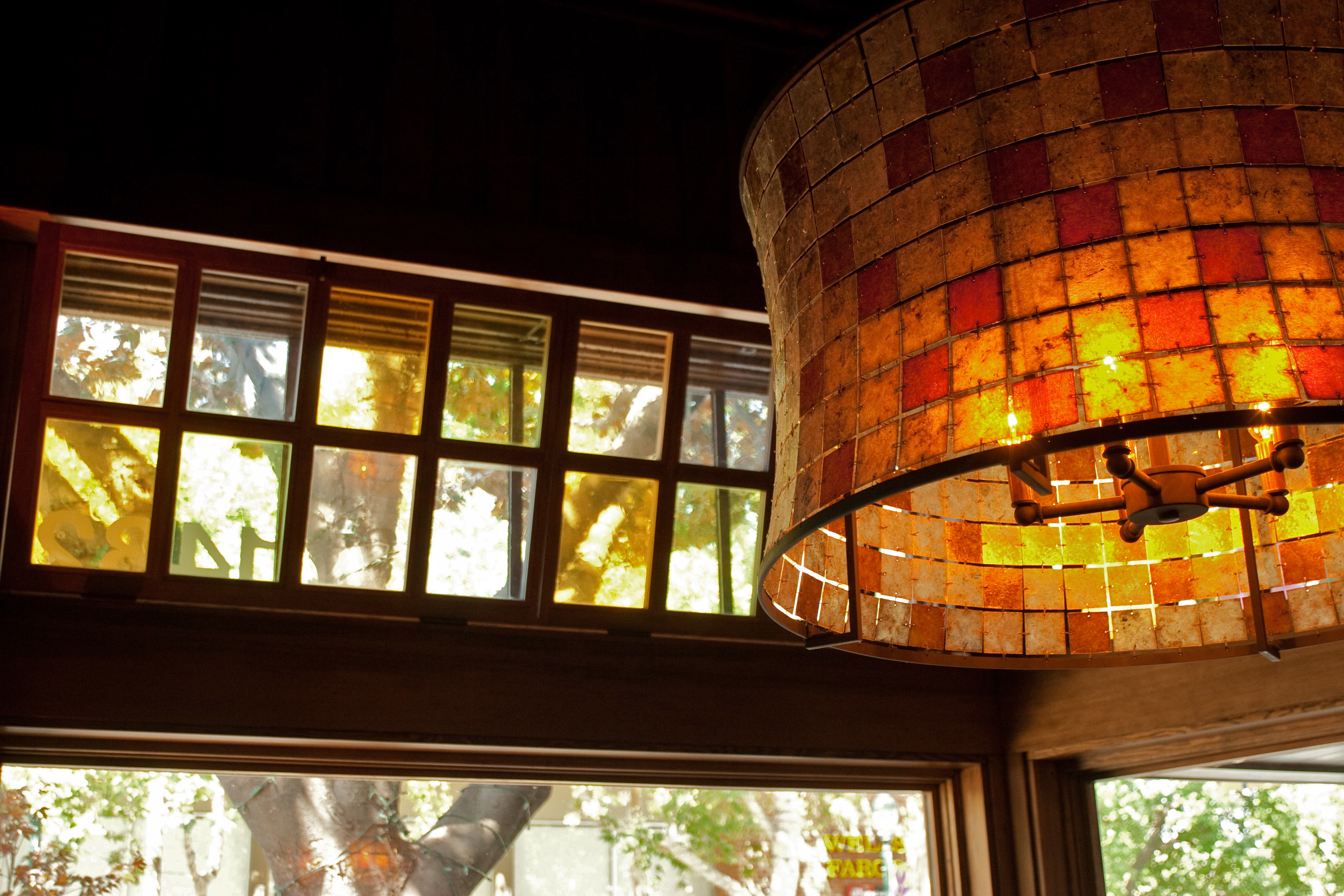 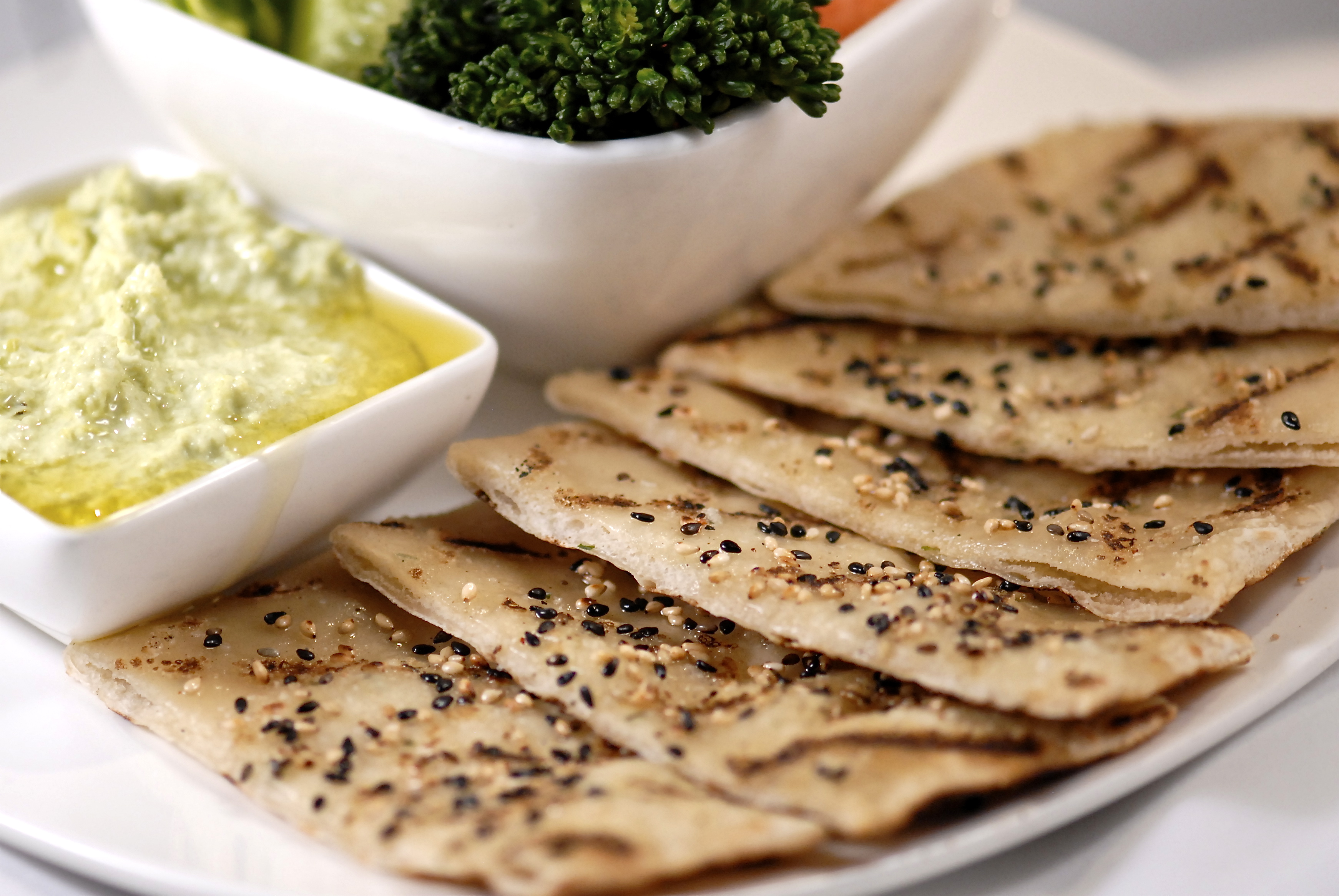 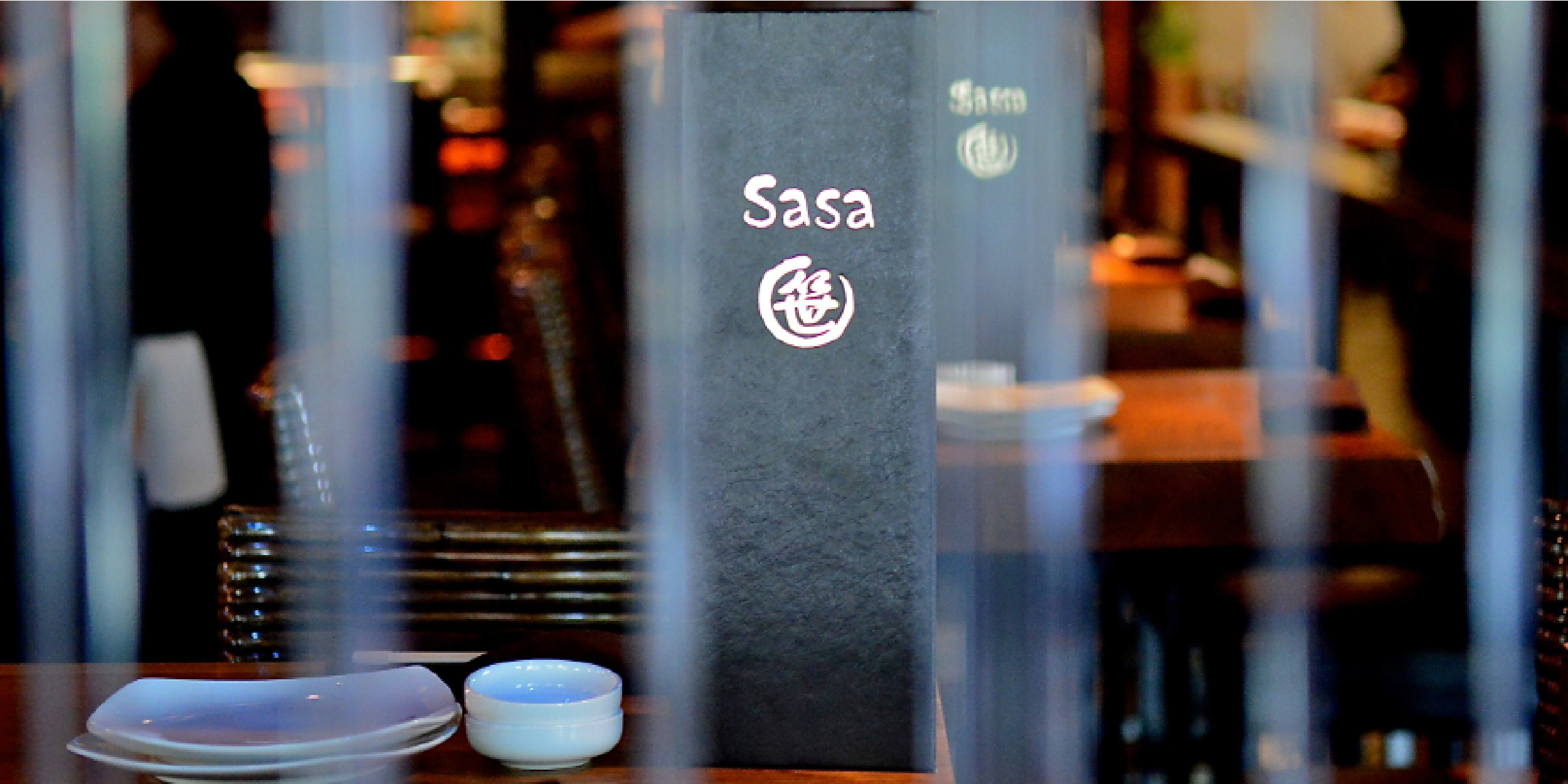 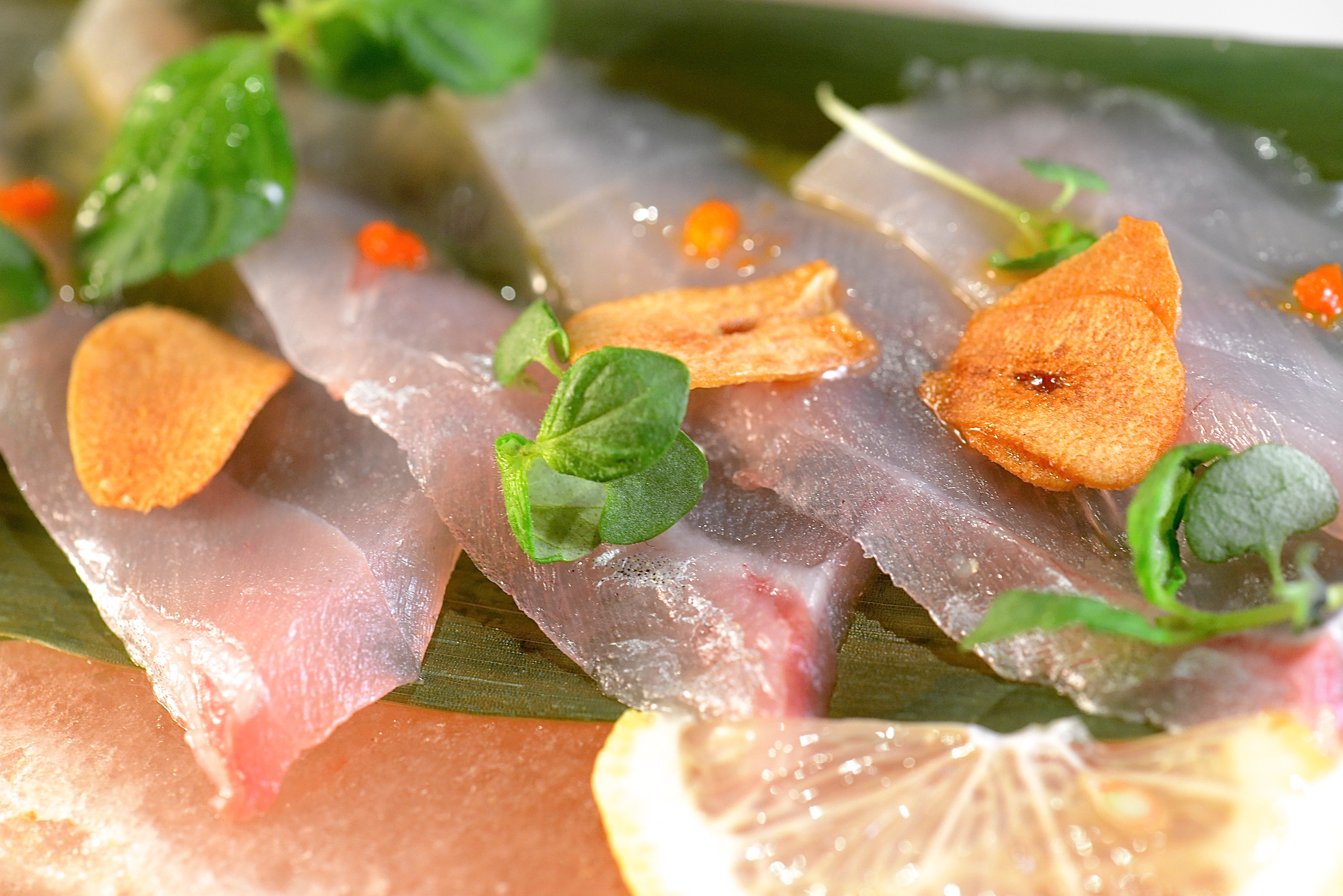 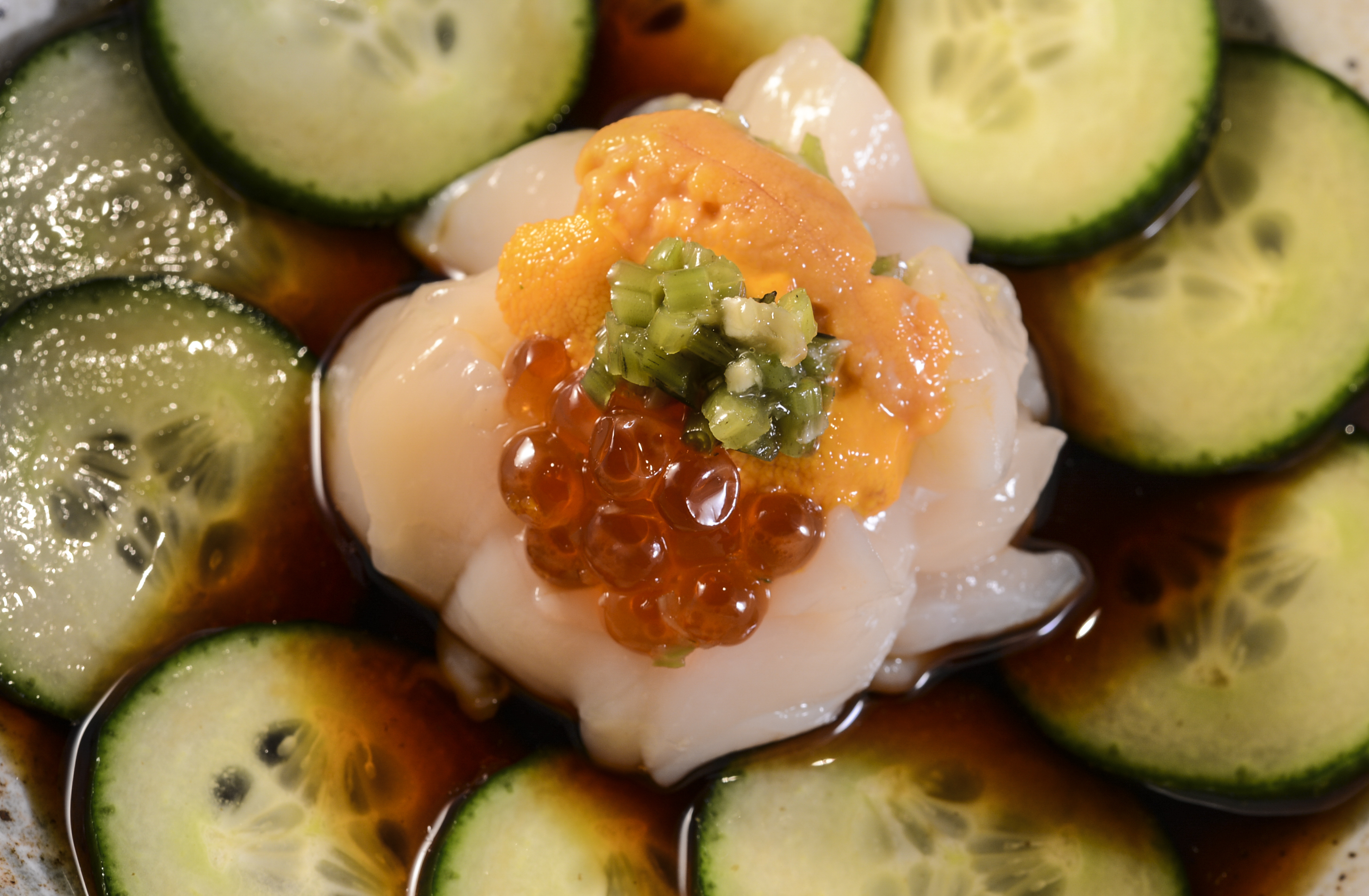 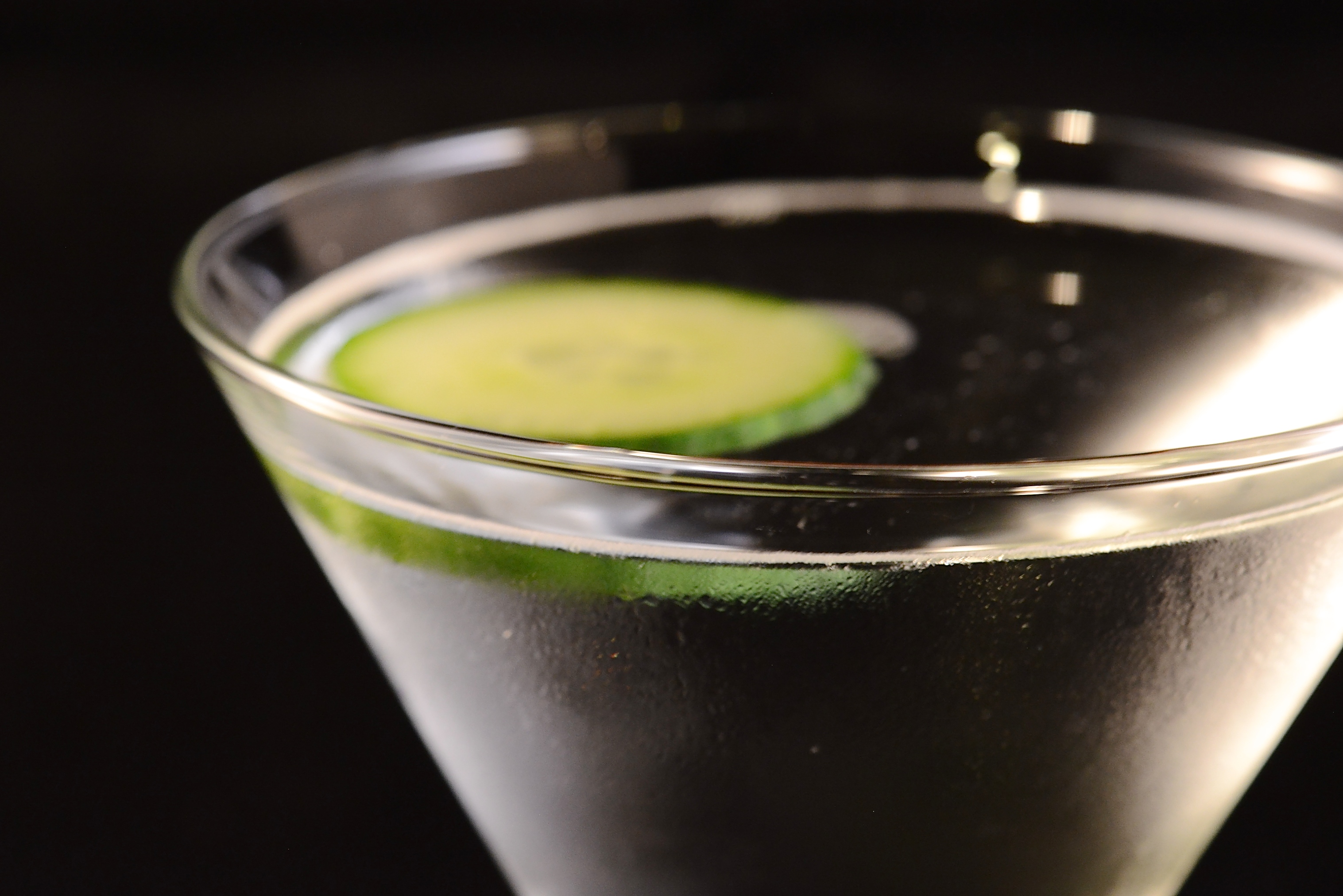 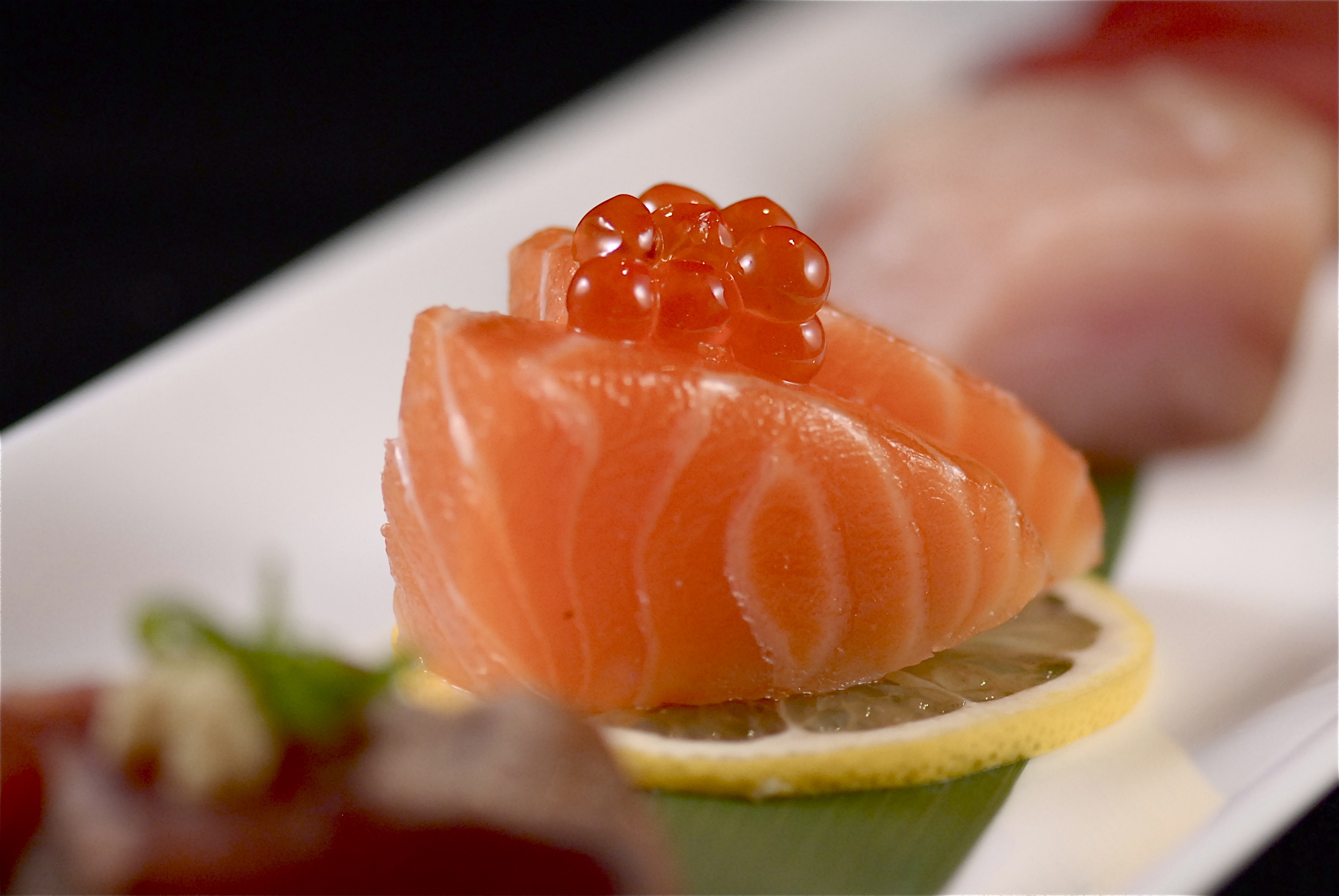 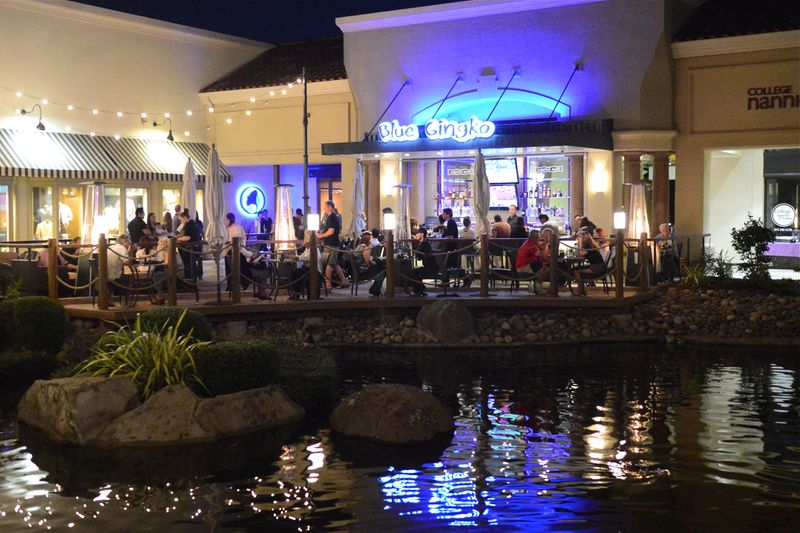 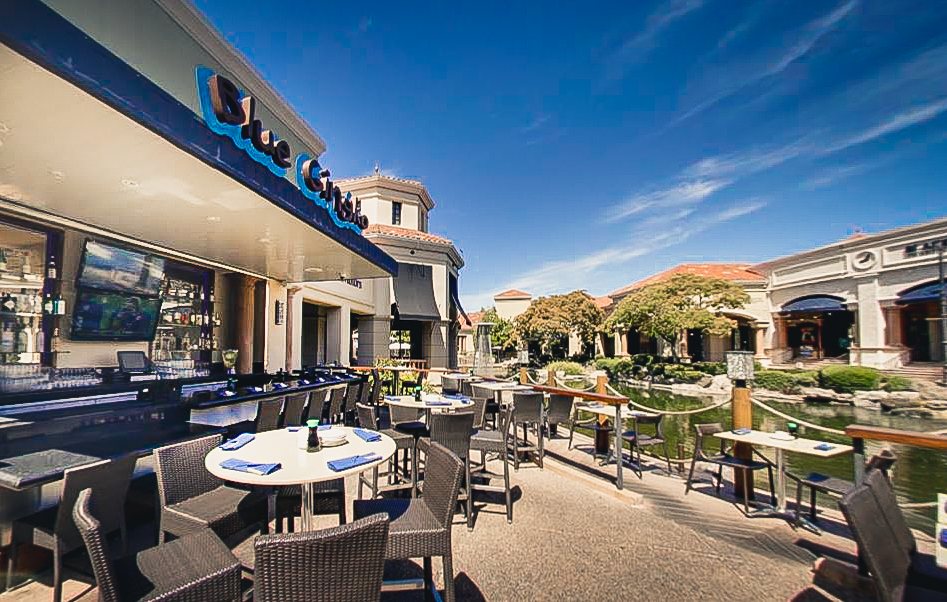 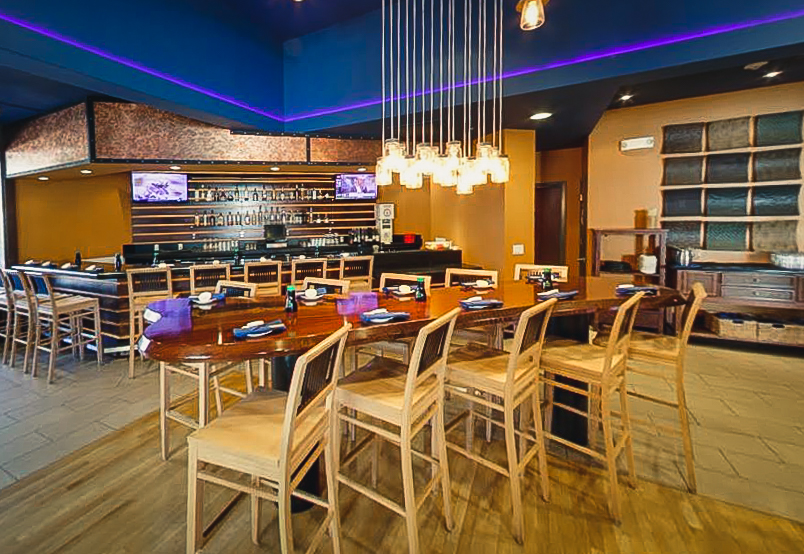 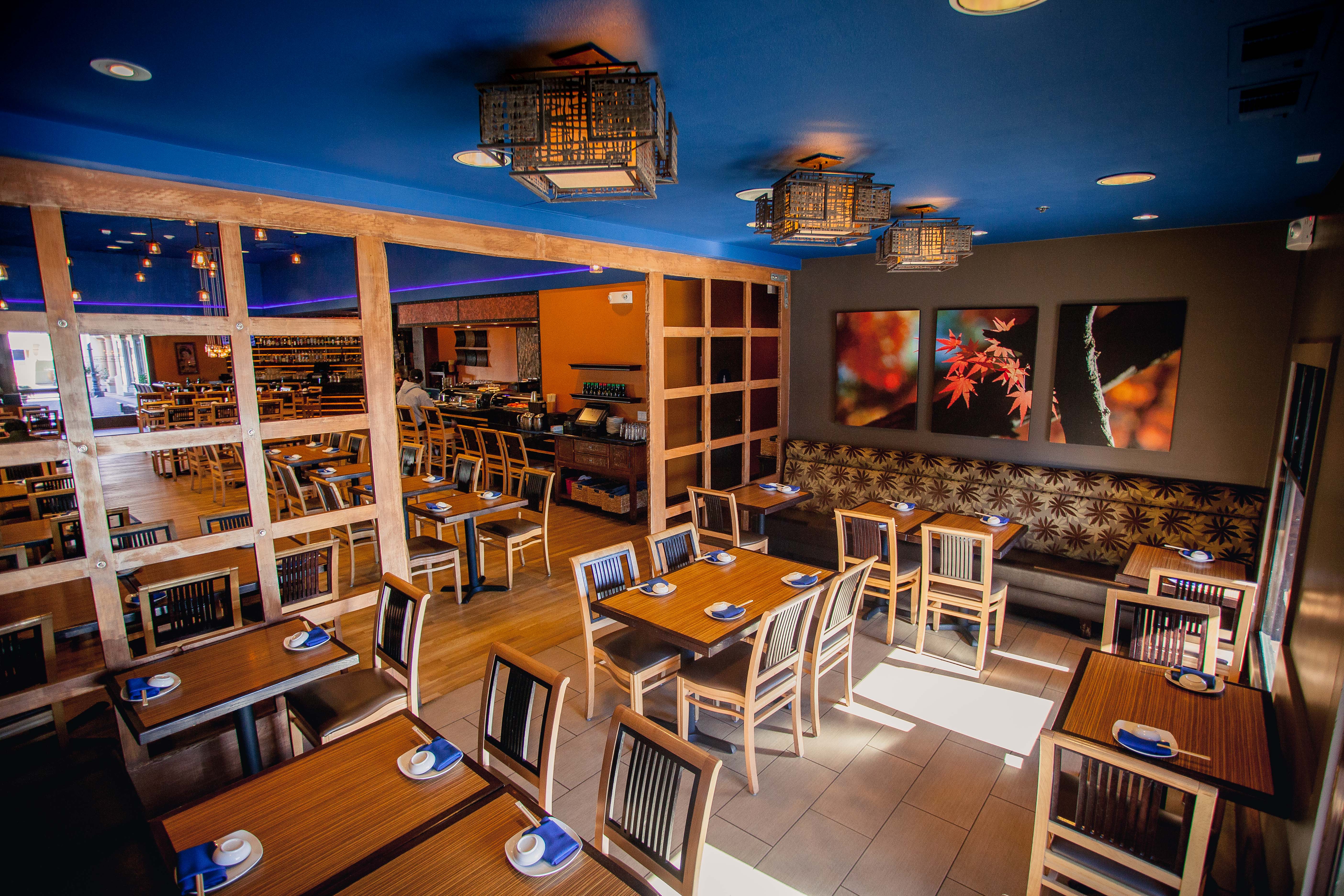 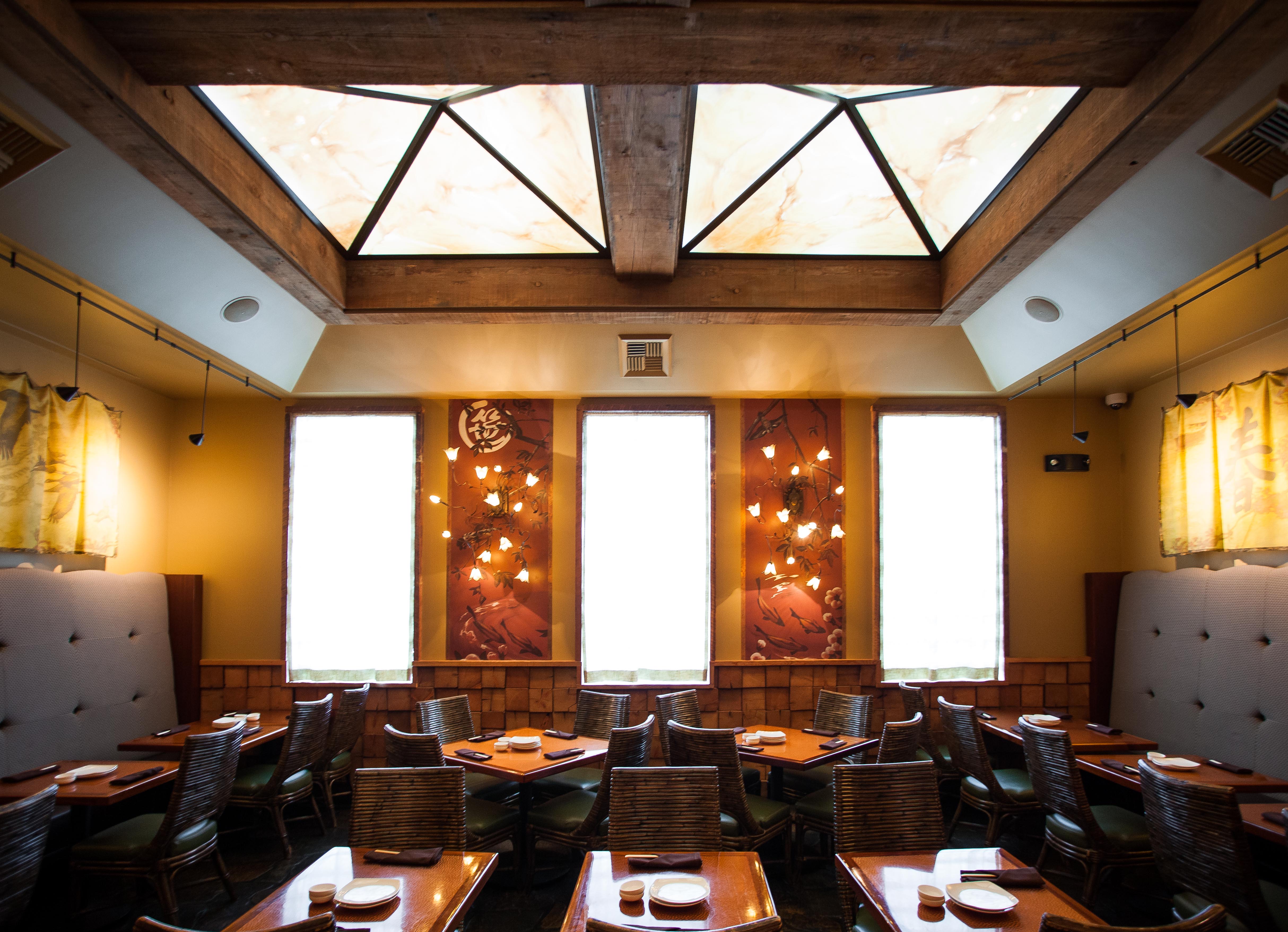 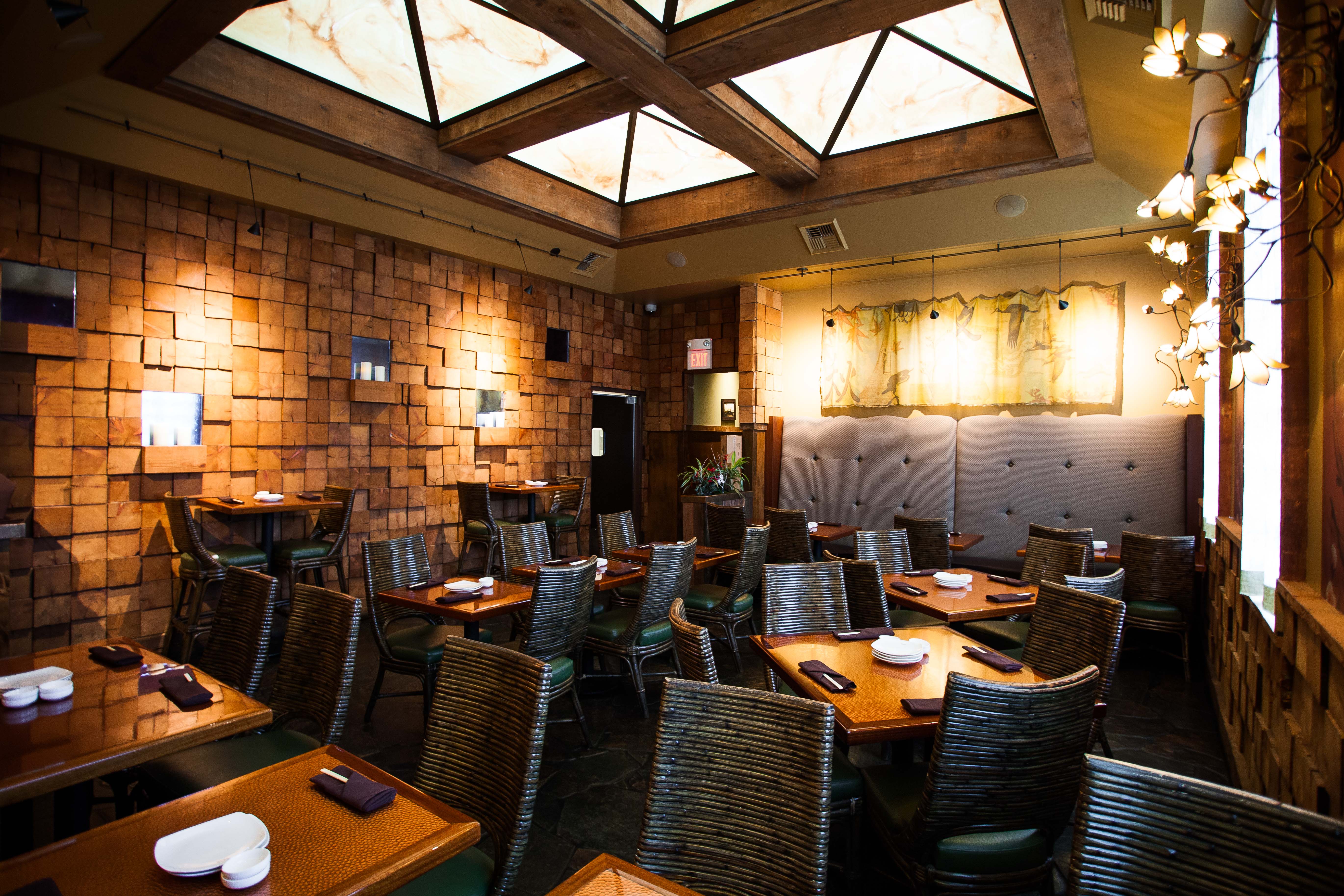 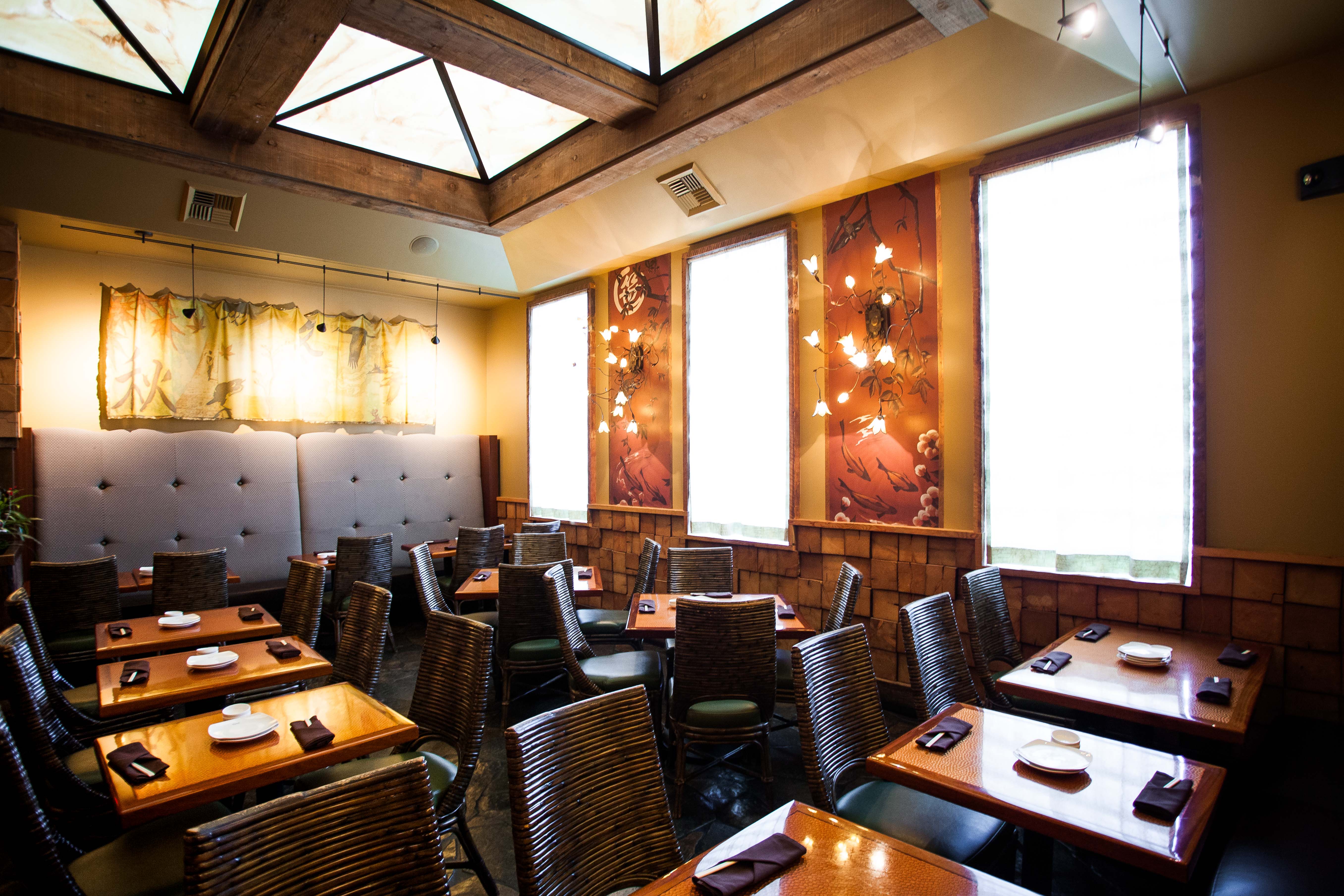 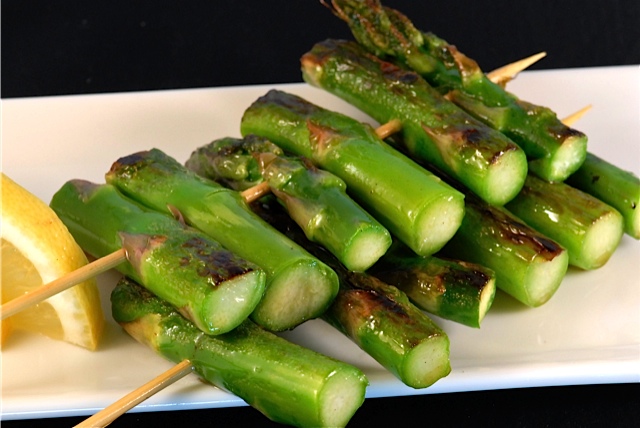 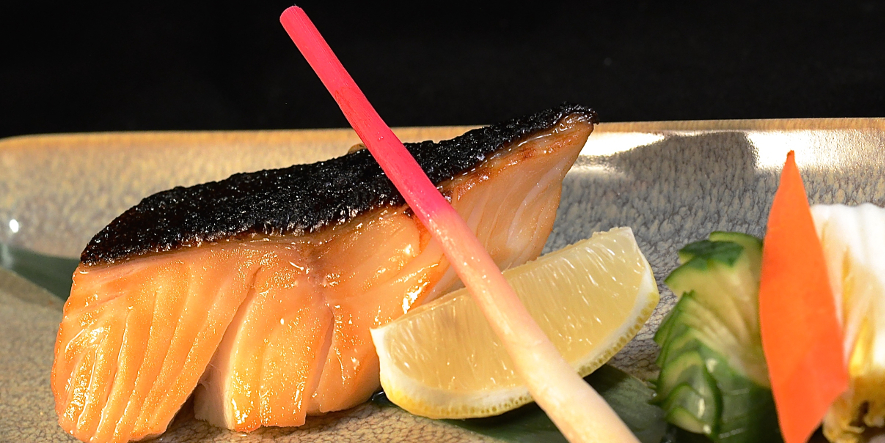 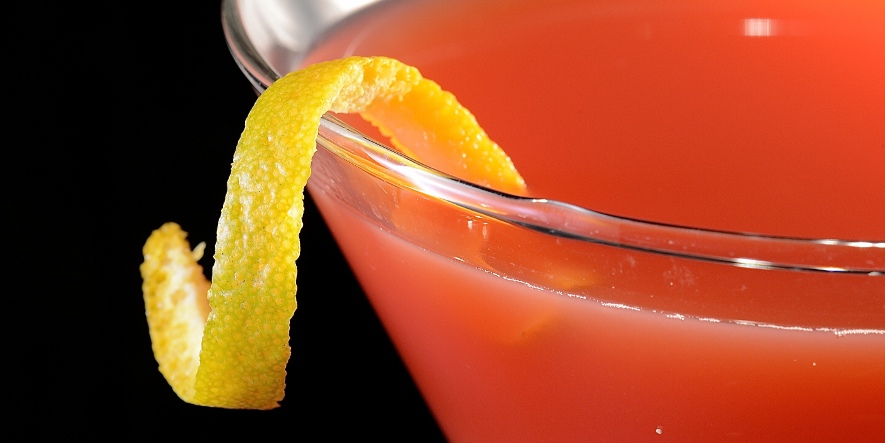 Blue Delta Restaurant Group brings the Japanese Izakaya style of dining to three locations in the heart of the East Bay California, including Walnut Creek, Lafayette and Danville.  The name “Izakaya” is a compound word consisting of “I” (to remain) and “Sakaya” (sake shop), showing that the Izakaya originated from sake shops which allowed customers to remain on the premises to drink and eat. They served dishes that were small in portion while offering many varieties, nearly all of them designed for drinking.

Never satisfied with the status quo, Blue Delta is redefining the idea of the traditional Izakaya by elevating its offerings and service while still providing a fun, casual, and relaxing environment.  While the fundamental culinary inspiration comes from Japan, we use ideas and ingredients from around the world.  From a casual, neighborhood sushi bar, to a refined dining establishment, we offer seasonal menus while supporting local farmers who grow organic produce and use meats and fish that are farmed and caught sustainably.

Chef Paul grew up in a “food fanatic” family from Taiwan, and spent his adolescent years in

Switzerland where people took their food very seriously. After spending those formative years in Europe, Chef Paul learned that eating well did not mean eating lavishly; however, it meant consuming the best ingredients during the peak season while gathering with friends and loved ones.

After graduating from Boston University, he obtained a culinary degree from Johnson & Wales University in Providence, RI. After graduation, he worked in several notable restaurants including James Beard Award winning restaurant, Salamander, in Boston, MA, which specialized in Asian fusion cuisine under Chef Stan Frankenthalr. Then, he moved to California and landed a chef de partie position at Aqua in San Francisco and worked under Chef Laurant Monrique when it received 2 Michelin stars. From that point on, he moved to the East Bay and worked as a sous chef at Pearl Oyster Bar in Oakland, CA, where it received a 3-star review from the SF Chronicle.

In 2007 Chef Paul worked as the executive chef of Metro Lafayette in Lafayette, CA. During his time at Metro, the restaurant received a 2.5-star from the SF Chronicle and was one of the first restaurants recommended by the Michelin Guide in the East Bay.

In the past two years, Chef Paul had been working as the Executive Chef of Imagine Culinary Group at Marvell Semiconductor in Santa Clara, CA, where he catered to some of the most well known names in the high tech industry while still maintaining the strict standards he learned growing up all over the world.

Culinary Director, Chef Paul would like to continue sharing his passion and obsession for good food and good times with anyone who walks through the door. Currently Chef Paul resides in San Leandro, CA, with his wife Jessy, and cat, Marco.